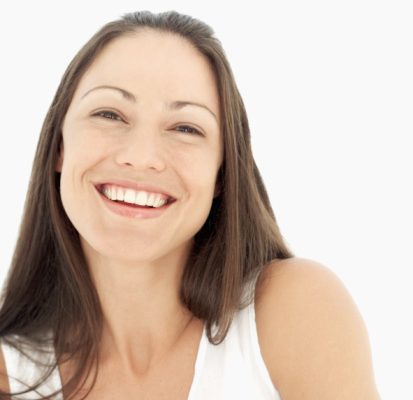 There is now research to show that being grouchy as you get older isn’t a good idea. A new report suggests that adults who reach almost 100 years old or older are more likely to be those that are happy and have a positive attitude towards life.

The researchers conducted a study of 243 people who managed to live until age 100, and discovered that most of the elderly participants considered themselves to be happy and good natured people, lacking anxiety and depression.

One scientist on the case, Nir Barzilai, says he expected the results to show a much different theory. He says he figured that the results would show people who lived longer were more quick tempered and grouchy, but the results. “When we assessed the personalities of these 243 centenarians, we found qualities that clearly reflect a positive attitude towards life.”

Happiness Through Lowered Anxiety and Depression

Barzilai’s research showed that most participants in the study, despite their age were very outgoing, relaxed and happy. They were also more likely to have a large support system and lots of friends, which could lead to happiness due to less anxiety and depression. The results also showed that the over 100 age group preferred to be expressive with their emotions and enjoyed laughing.

And this wasn’t the first study that showed happy people live longer. The English Longitudinal Study of Aging wanted to delve into the “happiness at all ages” theory several years ago. The study followed over 11,000 people age 50 and older since 2002. Participants were tested four times a day for a specific mood criteria. They were told to rate how excited, happy, content, worried, anxious, and scared they felt. Of the people who reported the most negative feelings (including feelings of stress, anger, depression and anxiety) 7.3 percent died within 5 years of the study.


The Impact of Positive Thinking on Mortality

On a more positive note, those who claimed to have the best mood saw that mortality rate get cut in half to a mere 3.6 percent. Researchers for the study adjusted the results based on certain factors such as whether the participants had been diagnosed with any specific diseases, and for obvious factors such as smoking and obesity. Even taking those factors into account, the risk of death was an impressive 35 percent lower for the happiest people.

While not directed solely at the elderly, the most recent study that pits good mood in favor of long life was noted in the February 2012 issue of the LiveWell newsletter out of the Mayo Clinic. They published the study (originally found in the journal Health Psychology) which gathered information from 820 office workers over a 20 year period. Over the years, 53 of the participants died. After an analysis of the deaths in question, it was noticed that the risk of death was less for the test participants who said they had more friendships at work, and considered themselves sociable. Subsequently it was higher for those who reported higher levels of feelings of anxiety, anger, stress and depression.