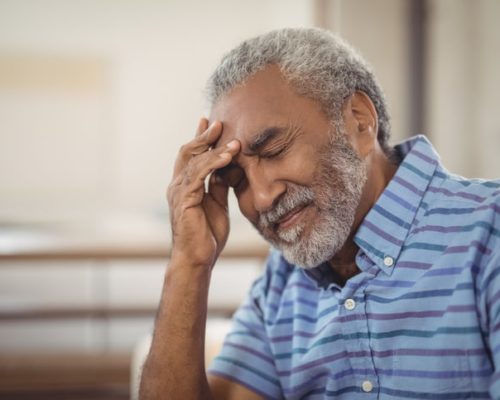 Anyone who has experienced the pain of a migraine knows that it is a pain unlike any other. Even those who have never had a migraine of their own are aware of the intense pain they can cause. One part of migraines that is not discussed as openly, though, are the sensory auras.

A visual aura is a disturbance to the vision that often occurs right before the pain of a migraine strikes and can continue throughout. Not all migraine patients experience sensory auras, and for those who do, they can take different forms.

In terms of visual aura, they can appear as blurry lines across the field of vision, flashing spots of light, sudden tunnel vision, intense blurring of the vision, and blind spots, among others.

Migraines with Auras Have Higher AF Than Migraines Without

The results were adjusted for age, sex, blood pressure, smoking, and other factors that could affect risk of atrial fibrillation and after the adjustment, patients with migraines with auras showed a 30 percent increase in their risk of developing atrial fibrillation compared to those without migraines and a 40 percent increase in their risk compared to those with migraines without auras.

Future studies will need to expand the criteria for migraines and examine how these risks play a role in those who experience migraines for only a short period of their life.