Home » General Health » Malaria risk lower when chicken is around 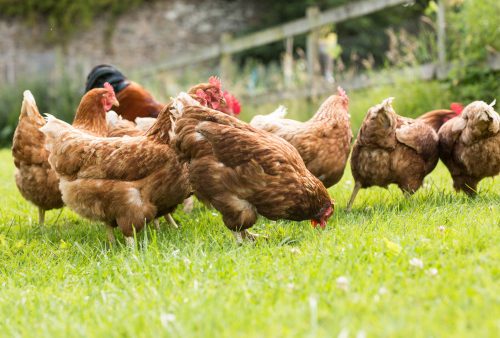 Researchers share their surprising findings uncovered in a recent study: To lower the risk of being bitten by malaria-transmitting mosquitoes, you should sleep with chickens. The study isn’t suggesting you sleep outdoors in the henhouse, but rather bring the chicken into your home.

Malaria is commonly transmitted through the Anopheles arabiensis mosquito in sub-Saharan Africa. Researchers found that these mosquitoes avoid chickens when looking for their next meal. According to the study, it’s the odor the chickens emit that keeps the mosquitoes away.

Corresponding author Rickard Ignell said, “We were surprised to find that malaria mosquitoes are repelled by the odors emitted by chickens. This study shows for the first time that malaria mosquitoes actively avoid feeding on certain animal species, and that this behavior is regulated through odor cues. There is a need to develop novel control methods. In our study, we have been able to identify a number of natural odor compounds which could repel host-seeking malaria mosquitoes and prevent them from getting in contact with people.”

The findings were published in the Malaria Journal.