Home » General Health » Longer lifespans among those who care for others 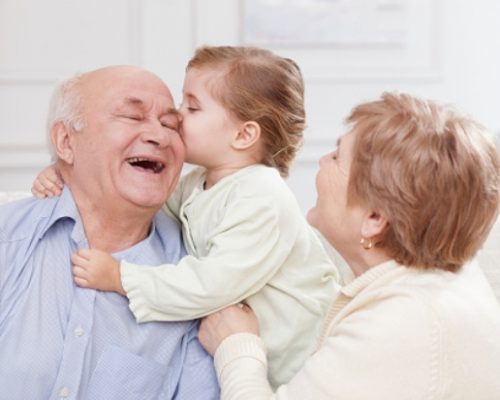 The findings of the study reveal that this type of caring had positive effects on the seniors, giving them more years of living. Half of the grandparents who cared for their grandchildren were still alive 10 years after the initial study interview, which took place in 1990. The same findings were seen among seniors who did not have any grandchildren but helped their own children. Caregiving benefits were not limited to the family – seniors who provided emotional support for friends and others also had a longer life.
However, there is a fine line between helping others and being too involved. Researcher Ralph Hertwig explained, “But helping shouldn’t be misunderstood as a panacea for a longer life. A moderate level of caregiving involvement does seem to have positive effects on health. But previous studies have shown that more intense involvement causes stress, which has negative effects on physical and mental health.”

“It seems plausible that the development of parents’ and grandparents’ prosocial behavior toward their kin left its imprint on the human body in terms of a neural and hormonal system that subsequently laid the foundation for the evolution of cooperation and altruistic behavior towards non-kin,” concluded first author Sonja Hilbrand.