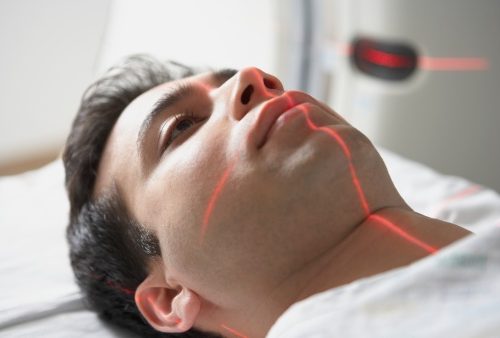 Losing your memory to the point where you can’t remember how your children look like is something that is unfathomable to most people. However, it is a condition that affects nearly five million Americans today.

Alzheimer’s disease is the most common form of dementia accounting for nearly 60 to 70 percent of all cases.

Dementia is a category of brain diseases that causes long term and gradual decreases in the ability to think and remember, so much so that it affects a person’s day to day functioning. It is this loss of memory that is believed to be forever gone, as Alzheimer’s disease doesn’t have a cure.

This laser treatment holds potential for being a possible treatment in Alzheimer’s patients for helping to restore lost memories and cognitive function.

Alzheimer’s disease results in the accumulation of beta-amyloid proteins in the brain, which leads to the destruction of neurons that encode memories. Before the use of this new laser treatment, it was believed that memory loss was a permanent feature of Alzheimer’s and could never be restored.

By successfully restoring memories that had been lost in mice, the results suggest that Alzheimer’s disease does not necessarily destroy memories, but rather destroys the mechanism that allows them to be accessed.

The researchers then taught the mice to learn fear in response to the scent of lemon by applying a mild electric shock when presented. A control group of non-genetically engineered mice was also used as part of the study.

As expected, the Alzheimer’s disease group forgot their fear toward the scent of lemon, while the normal mice remembered.

Brain activity of both groups of mice was then tested using an MRI machine. The Alzheimer’s disease mice group showed little activity on the part of the brain responsible for fear and memories. The control group demonstrated normal brain activity.

The researchers found that by pointing a laser at the cells that had previously held fear memory, the neurons were effectively reactivated, allowing the mice to regain memories associated with fear of the lemon scent.

While more research is needed, this discovery holds great promise for Alzheimer’s patients. However, as of now, the researchers are cautiously optimistic. Mice studies don’t always translate well to humans.