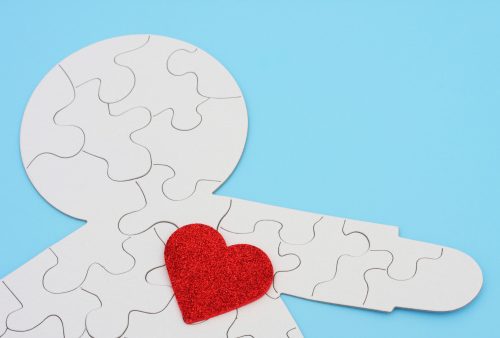 Having a total hip or knee replacement may improve your mobility but it may also increase your heart attack risk according to new research published in the Archives of Internal Medicine.

What This Means for Heart Attack Risk

The researchers state that there are many factors that could be involved in an increase in heart attack risk following joint replacement surgery. They state that surgery poses a risk because the anesthesia that is needed to perform the surgery increases stress levels in patients. Furthermore, cutting into bones can possibly trigger blood clot formation in the bone marrow. Additionally, during surgery there is blood loss and oxygen deprivation both of which are stressors that can increase the risk of heart attack. Not to mention that many patients experience high levels of stress prior to having surgery which can increase their risk of heart attack even before the surgery occurs. With all of these risk factors of joint replacement surgery it is not surprising that heart attack risk increases with these procedures.

With the increasing age of the population, joint replacements of the hip and knee are going to become even more commonplace. Currently doctors are concerned with rehabilitating the affected joint; however, the findings from this current study suggest that cardiac care should also be a top priority when planning for post-operative care and patient discharge.

Related Reading:
Osteoarthritis, joint replacement and heart attack closely linked
Joint pain getting to be too much?