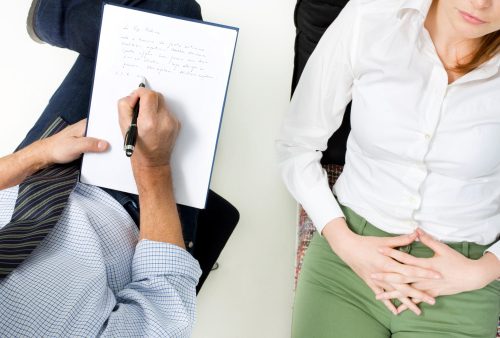 You may not have ever stopped to think about it, but you’re constantly engaged in inner speech. As you read this right now, you are using your inner voice. This process is largely unexplored; however, two recent experiments published in the journal Psychology Science have revealed a brain signal, called corollary discharge, that plays an important role in how we perceive this inner speech.

Researcher Mark Scott, of the University of British Columbia, set out to investigate the corollary discharge signal and he discovered that it also plays a primary role in how we process and perceive our internal speech.  He discovered that corollary discharge allows you to hear a precise copy of your own voice during inner speech. In other words, the tone and sounds created by the words you are saying to yourself sound the exact same in your head as they would if you were to say them out loud. “The sound we hear when we talk inside our heads is actually the internal prediction of the sound of our own voice,” states study author.

Scott also investigated the role that corollary discharge plays in our perception of external speech. “We spend a lot of time speaking and that can swamp our auditory system, making it difficult for us to hear other sounds when we are speaking,” Scott explains. “By attenuating the impact our own voice has on our hearing — using the ‘corollary discharge’ prediction — our hearing can remain sensitive to other sounds,” states Scott.  Scott discovered that sensory information from the external world is cancelled out by the internal copy produced in the brain, if the two sets of information are exactly the same. For instance, if a person says a word in their head at the precise time that that word is said out loud, the ability to perceive (hear) the external word would be greatly reduced. Scott also explains that these findings provide evidence that may help shed light on certain pathological conditions.

According to Scott “This work is important because this theory of internal speech is closely related to theories of the auditory hallucinations associated with schizophrenia.” In fact, preliminary research has revealed that a disorder of the corollary discharge mechanism is likely a contributing factor in mental health disorders, such as of schizophrenia and auditory hallucinations. In addition to mental health disorders, a corollary discharge defect may also be associated with vertigo, movement disorders – such as Parkinson’s disease, and communication disorders – such as stuttering. More research is thus required to fully understand the role of corollary discharge and inner speech. In the meantime, take a moment to appreciate the voice you hear inside your head – this exact replica of your actual voice, is a sign that your brain and your corollary discharge mechanism are functioning properly.