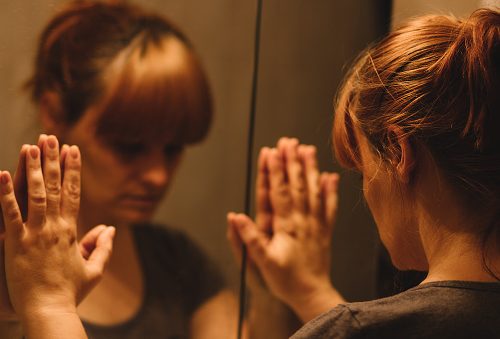 Depression is often practiced in silence. This can lead to persistent sadness affecting our behavior and emotions. If help is not found or sought after, depression may lead someone to see suicide as an acceptable choice.

An estimated 350 million people worldwide suffer from depression, according to the World Health Organization (WHO). It can affect day to day lives and even make you feel like life isn’t worth living. A recent study supports this statement, as despite awareness, depression remains strongly linked to early-death in both men and women. However, female suicide rates are on the rise.

“There is less stigma associated with depression, better treatments are available, but depression’s link to mortality still persists. At first, the association was limited to men, but in later years it was seen for women as well,” said Dr. Stephen Gilman of the Eunice Kennedy Shriver National Institute of Child Health and Human Development.

This study, which began in 1952, is known internationally for being one of the first community-based studies on mental illness. It has since grown to encompass an international group of researchers that have accumulated 60 years of mental health data on 3,410 adults during three periods of time (1952-1967, 1968-1990 and 1991-2011). All participants were from a region of Atlantic Canada.

Throughout all decades of the study, a link between depression and an increased risk of death was found. The early 1990s was seen to have an emergence of female deaths, according to the researchers.

It was also observed by the researchers that the risk of death associated with depression was strongest in the years following a depressive episode. They speculated that if they could achieve remission of depression, patient risk of death could be reversed.

The increase in depression and death rates in women could be in reaction to modern times and how women are becoming more prevalent in the workspace.

“During the last 20 years of the study in which women’s risk of death increased significantly, roles have changed dramatically both at home and in the workplace, and many women shoulder multiple responsibilities and expectations,” said Dr. Ian Colman, Canada Research Chair in the School of Epidemiology.