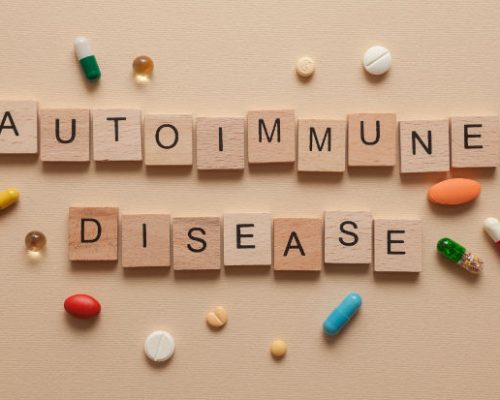 A recent study has found an association between autoimmune diseases and a higher risk of developing dementia. Autoimmune diseases cause a person’s immune system to attack their body, and common examples include psoriasis, multiple sclerosis, and Crohn’s disease.

To conduct the study, researchers reviewed data from more than 1.8 million people living in England who had been hospitalized due to an autoimmune disease between 1998 and 2012. When compared to patients who were hospitalized for other conditions, those who were admitted for an autoimmune disorder were found to be 20 percent more likely to return to the hospital in the future with a diagnosis of dementia.

The team also found that within this 20 percent that was readmitted later for dementia, only six percent were diagnosed with Alzheimer’s disease while there was a higher correlation between autoimmune diseases and the development of vascular dementia. Vascular dementia causes a decline in cognitive ability due to issues that reduce or block blood flow to the brain, which in turn deprives brain cells of much-needed oxygen and nutrients.
Specifically, the risk of dementia varied based on which autoimmune disease the patient had. Those with multiple sclerosis were found to have almost double the risk of developing dementia, while rheumatoid arthritis was linked with a 13 percent increase. Psoriasis was linked to a 29 percent increase, while Lupus was associated with a 46 percent increase and Crohn’s disease with a ten percent increase.

In regards to these associations, Dr. Goldacre commented, “How do [autoimmune disease] affect the brain? We don’t know, although others have suggested that chronic inflammation, possibly autoimmune effect, or possibly both, may have a role in Alzheimer’s.”

While this study does not prove a causal relationship between autoimmune diseases and a higher risk of developing dementia, further research into this link may lead to better understanding of the cause and prevention of dementia.

Related: Testosterone-lowering drugs for prostate cancer may up the risk of dementia

This common medication increases your risk of dementia