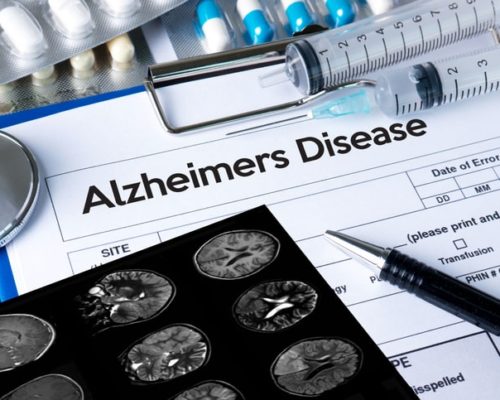 Being over the age of 60 can bring with it many different health changes. One health problem deals with the brain.

The risk of memory loss increases as we get older, but new research suggests that seniors are underestimating their memory loss.

The latest findings suggest that among surveyed seniors, only 28 percent felt that their memory has declined by the age of 60. But after testing, it was closer to 80 percent of participants that experienced some level of memory decline. The findings come from the National Institute of Nursing Education (NINE).

The study included 25 persons aged 60 to 70 years. Nearly 60 percent had a mild cognitive impairment, and 20 percent had moderate cognitive impairment. The researchers noted that the participants were not incompetent due to memory changes, but that it’s important that those over 60 be regularly assessed to detect early changes in memory and track changes in memory overtime before it develops into dementia or Alzheimer’s disease.

Researcher Latika Rohila explained, “Although mild cognitive impairment is in accordance with the biochemical changes normal to the aging brain, regular assessment of the cognitive functions every six months can help early detection and management of disorders like Alzheimer’s disease.”

The authors of the study suggest that even when there is an apparent decline in memory, there are other factors that can be controlled to help slow down memory loss and preserve brain function including social support, economic support, physical environment, and social interactions.