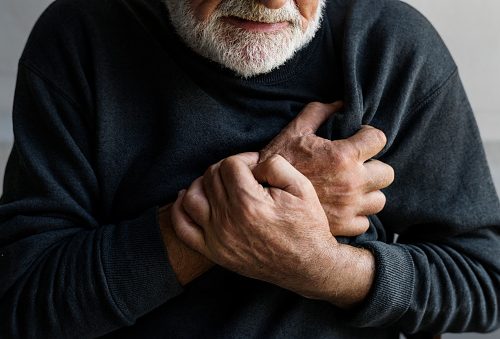 Hypertension, or high blood pressure, is a well-documented risk factor for the development of atrial fibrillation and any complications thereof, such as cardiac and cerebrovascular events. What is still yet unknown is whether or not left ventricular hypertrophy (the enlargement and thickening of the walls inside the heart’s main pumping chamber, the left ventricle), which is a symptom of hypertension, also increases the risk of atrial fibrillation.

Left Ventricular Hypertrophy Not Related to Atrial Fibrillation in Women

The presence of left ventricular hypertrophy was the most significant factor in determining the progression of a patient’s atrial fibrillation over the course of the year. Even after accounting for other factors, left ventricular hypertrophy remained the most telling symptom as to a participant’s likelihood of the progression of atrial fibrillation.

From these results, the researchers concluded that the presence of low ventricular hypertrophy in low-risk atrial fibrillation patients with hypertension indicates a greater likelihood that atrial fibrillation will develop within a year’s time. These results were only significant in male patients, however, and this should be taken into consideration for both men and women in the treatment of hypertension associated with left ventricular hypertrophy.