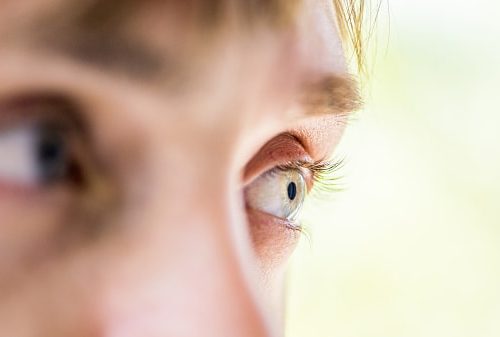 Retinal vascular disease is commonly caused by retinal artery or vein occlusions (RAO/RVO), which are blockages in the arteries or veins of the eye, specifically the retina. These blockages can eventually lead to a stroke if left untreated.

Although there appears to be a connection between patients with retinal artery or vein occlusions and atrial fibrillation (a common type of irregular heartbeat), atrial fibrillation is not listed among the current risk factors for retinal artery occlusions. Both conditions are associated with certain risk factors for cardiovascular disease, however. These include high blood pressure and diabetes.

A possible theory that links these two conditions comes from the embolisms, a blockage-causing substance that gets stuck inside a blood vessel, often related to retinal artery occlusions. It is said the blockages are too large to cause RAO, but they may cause atrial fibrillation, and as atrial fibrillation is often asymptomatic, it would explain the underlying cause of RAO when embolisms are present.

The researchers used a national health database from Denmark to identify patients with retinal occlusions between 1997 and 2011. The participants were followed until the time that atrial fibrillation occurred, they passed away, or the study ended. The study included 1,368 participants in the experimental group and 6,840 controls.

“Given that AF may have been undiagnosed at the time of RAO, this strengthens the hypothesis that AF may in some cases be the underlying cause of RAO,” write the researchers. The association observed in this study is only a correlational one, however, rather than a causational one. There is still a clear indication that atrial fibrillation may be the underlying cause of retinal artery occlusions and these results should not be ignored in the literature on this topic.