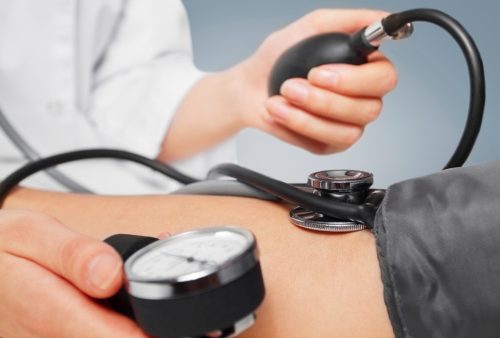 Based on their review of 2010 data from 90 countries, the researchers found that 31 percent of adults worldwide had high blood pressure, of which 75 percent were from low- and middle-income countries.

Senior author Dr. Jiang He said, “Aging populations and urbanization, which is often accompanied by unhealthy lifestyle factors, such as high sodium, fat and calorie diets, and lack of physical activity, may play an important role in the epidemic of hypertension (high blood pressure) in low- and middle-income countries.”

Lead author Katherine Mills suggested that high blood pressure needs to become a public health priority “to prevent future cardiovascular and kidney disease, and associated costs to society. Collaboration is needed from national and international stakeholders to develop innovative and cost-effective programs to prevent and control this condition.”