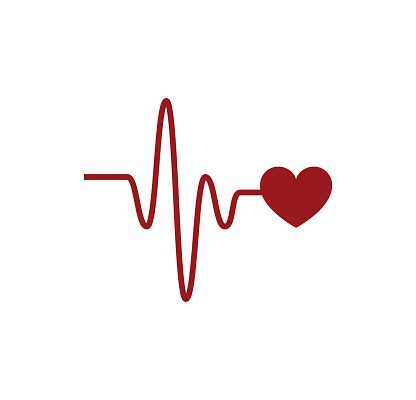 The human heart follows a unique rhythm and it’s one that many people find soothing and relaxing. While heartbeats are not consciously felt every day, their recognition can make people significantly less stressed.

Research conducted by the University of London’s department of psychology assessed the calming effects that heartbeat-like vibrations can have on a person. A wrist device called doppel was designed to reduce stress through the intuitive responses that we all have to rhythm.

The rhythm of the heart

Humans have a natural tendency to respond to rhythm. Whether it’s from music or other sources, rhythm has been shown to affect arousal and emotional states.

To test their hypotheses, a controlled single-blind study with two groups was conducted. Both groups were given a doppel and asked to prepare a public speech. The participants did not know what the device did, which helped avoid confounding variables. Only one of two groups had their wrist device turned on, providing a heartbeat-like vibration, while the other served as a control with no vibration.

Participants physiological arousal and subjective reports of anxiety were measured.

The researchers found that the use of the doppel had a significant calming effect on both physiological and psychological levels. The group that had their wrist devices turned on showed a slower increase in skin conductance responses—a sensitive measure of emotional arousal and lower anxiety levels.

“Wearable devices are becoming ubiquitous in everyday life, but across the board, their primary aim is to quantify our activity. The results we got suggest that, rather than measuring ourselves, we can instead harvest our natural responses to heartbeat-like rhythms in ways that can assist people in their everyday life,” said Professor Tsakiris.