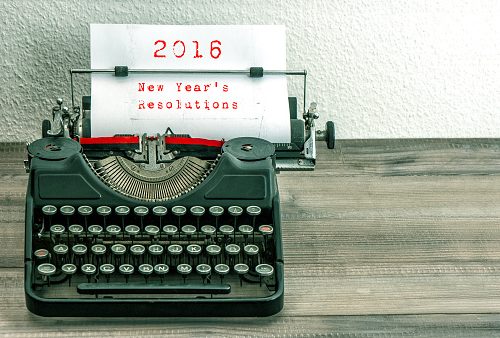 Making New Year’s resolutions is a common ritual, and while they can be a challenge to maintain, those who stick with it can discover renewed energy and health.

Research shows that about one in three Americans pledge to better themselves in the New Year; however, it turns out that a smaller percentage are actually able to fulfill their resolutions. Approximately 75 percent stick to their goal for at least a week, but less than half are still on track six months later.

If you want your New Year’s resolutions to stick, make sure that your goal is in fact important to you. If you set a New Year’s resolution to stop eating candy, but you really don’t value your dental health, then it’s going to be a lot harder to achieve your goal. If you do value your dental health and your weight, then write down your resolution to stop eating candy or whatever it is you value. Studies show that writing down goals give you a better chance at success. The reason for this is that the goal becomes tangible and has an impact on your brain.

It is also important to set a plan to make your resolution happen. Again, writing down your action plan will help keep you on track and remind you of what actions you need to take each day to reach your goal.

Don’t forget to surround yourself with supportive people. This includes family, friends and a mentor or coach if you are really serious or think you might struggle. If you have a New Year’s resolution to quit smoking and then surround yourself with people who smoke, it will be that much more difficult for you achieve the goal.


Top health resolutions to keep in 2016 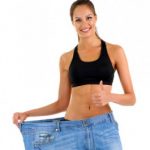 The New Year’s resolutions listed above are a good place to start if you want 2016 to be healthy. In 2015, losing weight was the top New Year’s resolution, followed by getting organized and then spending less money. Some of the other top resolutions over the last 12 months included learning something new, helping others fulfill their dreams and spending more time with family.

New Year’s resolutions are similar for men and women. For example, they share goals like fitness, diet, quitting smoking, and lowering stress in their lives. A lot of men put “seeing a doctor” on their list. Women visit doctors routinely, but many men do not. Statistics show that men make 130 million fewer visits to the doctor’s office. Men should have their blood pressure checked regularly, have cholesterol screenings every five years starting around age 35, and should have a colorectal cancer test at age 50.

Women put “working on relationships” on their New Year’s resolution lists more often than men. This does not mean that men don’t care about their relationships; they simply think it is something they can tackle without putting it on a list of resolutions.

Finding time to juggle all the responsibilities that come with modern life and taking care of ourselves can be stressful, so committing to a New Year’s resolution adds yet another challenge to the mix.

Research shows that people who clearly define their New Year’s resolution are 10 times more likely to attain their goal than those who do not, so following some of the suggestions outlined here, such as writing down your New Year’s resolution plan, could make the difference between a healthy or unhealthy 2016.