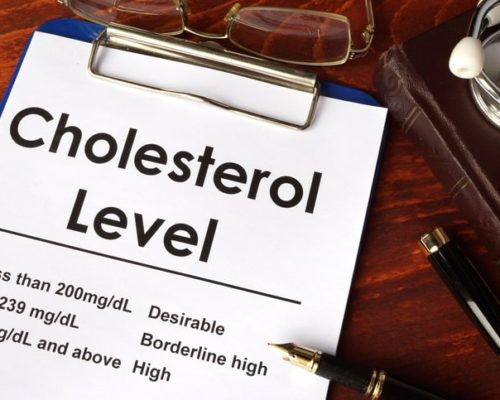 One area of research on low cholesterol has found that people with low levels are associated with a higher risk of suicide. So far, several research papers have highlighted this possible link.

The most recent study on the topic shows the strongest evidence between low cholesterol and suicide risk. The study suggests that suicide attempts are affected by the same processes that raise and lower cholesterol. The study raises the idea that a person’s suicide risk may be measured through a cholesterol blood test. Furthermore, possibly treating low cholesterol may reduce the risk of suicide.

Lead investigator Assistant Professor Emma Knowles explained, “While we are still a long way from being able to use such tests in the clinic, it is our hope that one day this will be possible.”

It is ideal to have low levels of cholesterol, but too low can pose risks. The body requires some cholesterol to carry out basic functions, so if there isn’t enough cholesterol present, then health problems may occur.

One of cholesterols main roles is to make the walls of new cells, and this is particularly important for the brain. About a quarter of the body’s cholesterol is stored in the brain where it surrounds nerve cells, offering protection and helping the sending of signals.

Scientists suspect that some people’s bodies may clear away more cholesterol than others. When there isn’t much cholesterol left, it can negatively affect the brain’s ability to receive messages from serotonin.

Serotonin is a key chemical responsible for keeping the brain under control, meaning it prevents us from acting out anything wild. Without serotonin, we are more impulsive, aggressive, and bigger risk takers.

Having impulsive behavior may play a role in suicidal behavior.

The most recent study highlighted that similar genes are used in low cholesterol and suicidal behavior.

The study looked at data from genetic, mental health, and cholesterol tests done on the members of several large extended families in Mexico. The study revealed that the same genes responsible for low cholesterol are also linked to a slightly higher risk of suicide, making this the first study of its kind to reveal a solid link.

Further research will soon be carried out to look at individuals with a high suicide risk to determine whether or not their cholesterol levels are low.