Home » Health News » Having Glaucoma Puts You at Risk for This 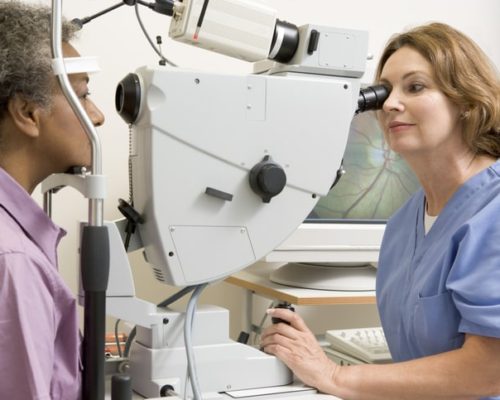 Recent research findings suggest that having glaucoma is associated with a higher risk of depression. The results remained even accounting for other depression risk factors such as daylight exposure.

It is also suggested that glaucoma patients may be exposed to less daylight, which can limit the benefits they receive from daylight exposure.

The study involved 770 participants with a median age of 70.9. Both glaucoma and depressive symptoms were evaluated.

There have been several other large American studies that have shown a link between glaucoma and depression, but this was the first to specifically look at daylight exposure.

The researchers suggest that additional research is needed to determine if light therapy may benefit glaucoma patients with depression.

The researchers concluded, “It remains uncertain whether bright-light therapy is effective for improving mood status in patients with glaucoma; thus, further interventional studies are needed to test the effectiveness in clinically diagnosed patients for glaucoma.”