Home » General Health » What Your Handgrip Reveals about Your Health 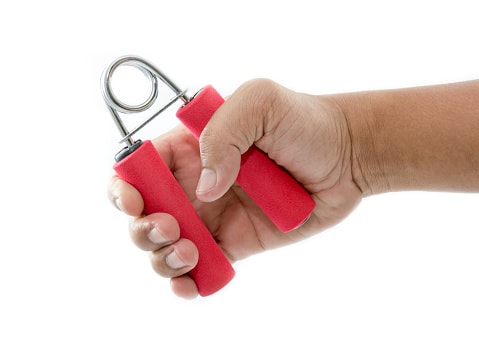 It’s known that as we age, we become weaker – this is known as sarcopenia. If sarcopenia worsens, it can negatively affect how we carry out everyday tasks.

Information was taken from the 2014–2015 Korean National Health and Nutrition Examination Survey (KNHANES).

Of the 1,773 women they studied, the researchers did find an association between handgrip strength and lung function.

The researchers concluded that a handgrip test is a viable way for doctors to obtain insight on respiratory health among older adults. Therefore, maintaining strong muscles is also a good way to support a healthy respiratory system.