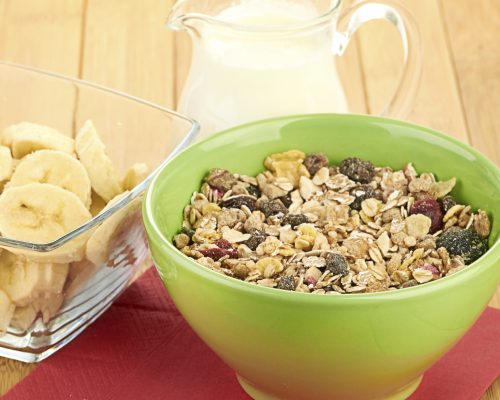 A new study suggests that consuming a high-fiber diet may reduce the risk of lung disease. Study author Corrine Hanson said, “Lung disease is an important public health problem, so it’s important to identify modifiable risk factors for prevention. However, beyond smoking, very few preventative strategies have been identified. Increasing fiber intake may be a practical and effective way for people to have an impact on their risk of lung disease.”

Participants who consumed the most fiber also completed two breathing tests with higher success, compared to those who consumed the least.
Although the results did not reveal cause and effect, if the findings become confirmed in the future, diet may be a new target as a means to improve lung function.

The findings were published in the Annals of the American Thoracic Society.