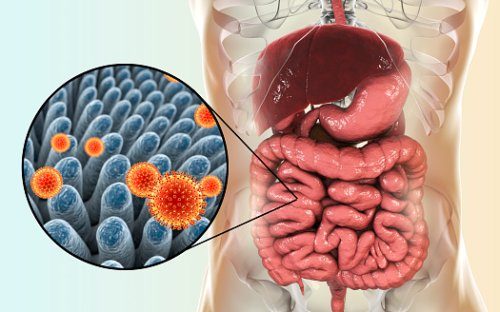 According to new research, cognitive or emotional difficulties that occur post-illness are as critical in severity as mild brain trauma. The cause of these cognitive difficulties is not entirely clear, however.

A new study has sought to answer this question, examining whether gut bacteria can cause brain dysfunction in sepsis patients. Other research has previously examined gut bacteria in relation to inflammation of the lungs in sepsis, but no research has connected the bacteria to brain inflammation to date. The new study used mouse participants and brain tissues donated from deceased sepsis patients.

“The traditional thing to do in a microbiology lab is take a sample and try to grow bacteria from it in the lab under particular conditions and see what you get,” says Benjamin Singer, M.D., Ph.D., an assistant professor of internal medicine at Michigan Medicine.

“We know, though, that there are many bacteria that are important in the gut microbiome but that don’t grow in the traditional methods. We can take a sample and isolate the DNA from it and sequence the 16S rRNA gene. Then we can compare the sequences of those genes to a database of known bacteria and identify many more bacteria in the tissue, instead of relying on what grows in a culture.”


Gut Bacteria Will Resolve Itself within Weeks

The results showed that gut bacteria found in the brain after five days posthumous, but not after 14 days, was related to brain inflammation. Relevant differences were noted in the human tissues as well.

Although the brain is invaded by bacteria after death, lacking the immune system to defend it, the brain tissues from the patients who died from sepsis were distinctly different than brain tissue of a regular brain. These bacteria were also related to neuroinflammation, as found in the mice.

The researchers concluded that sepsis causes bacteria from the gut to travel into the brain, relating to inflammation, but that these bacteria will ultimately resolve themselves within a few weeks. These bacteria do play a role in the cause of continued brain dysfunction after sepsis, however, and may indicate a new area that should be targeted for treatment.