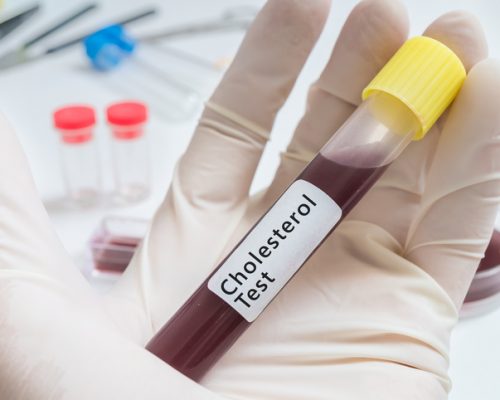 Ever heard the phrase, “too much of a good thing”? Even when something is good for you, it’s important to keep it in moderation. Case in point, researchers have found that too much HDL cholesterol – commonly referred to as the good cholesterol – can actually contribute to premature death.

The study comes from the researchers at Washington University School of Medicine who found that the benefits of HDL cholesterol are limited, and more doesn’t necessarily mean better.

Previous studies have focused on LDL cholesterol, which has already been deemed the bad type. High levels of LDL cholesterol have been linked time and time again with heart disease, heart attack, and stroke.

In the meantime, managing the levels of LDL cholesterol is still important for preventing major cardiovascular events. Oats and barley have been found to be effective in lowering LDL cholesterol. As for your HDL cholesterol, have yourself checked and speak to your doctor about keeping your numbers within a safe and healthy range.