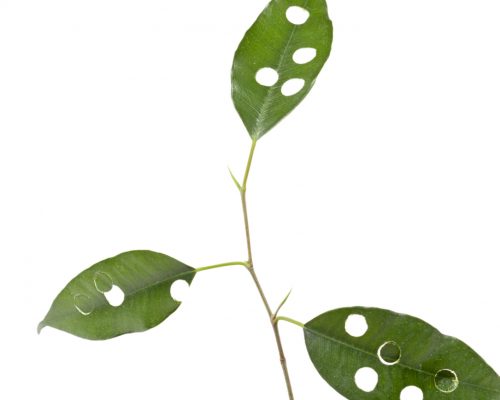 The marketing trends in places such as China and India have been quite different however, with herbal products such as ginseng, gingko and triphala dominating the supplement industry. It appears as though West and East are beginning to merge however, and the global supplement market has grown over the past decade and continues to grow robustly for 2013 in spite of the economic depression. In fact the current supplement market is estimated at $176 billion and there is an estimated growth rate of 7.4% annually! The continued expansion of the global supplement market is due to a variety of factors, some of which are explored below.

First of all, there is a growing aging population, many of which are vehemently looking for ways to maintain their health and vitality. There is also an increased awareness about health and wellbeing and alternative medicine practices are becoming increasingly popular in Westernized Countries. At the same time, many people are becoming disheartened by the inability of mainstream medicine to cure them of their ailments, and by the lack of safety and multitude of side-effects associated with many prescription medications. Supplements have the huge advantage of causing few to no side-effects. In addition, supplements tend to be more affordable then drugs, and this is a hugely influential factor due to the current economic market.

Most individuals are now fully aware of the benefits of a high protein, high fruits and vegetables, whole-foods diet; however knowledge does not necessarily make action any easier. Rapidly altering your diet takes tremendous strength and commitment. Taking a supplement on the other hand is easy, and there is a growing population of individuals who turn to supplements in attempt to receive the nutritional benefits of a healthy diet, without the time consuming challenges associated with actually eating one. Doing so is not recommended however, because no amount of protein powder will provide you with the nutritional value of high protein foods such as fish and turkey. Likewise, consuming your fruits and vegetables in a powder, or swapping them out altogether and replacing them with a multivitamin, will not provide you with anywhere near the same nutritional benefits as eating them whole would, states Phyllis Balch in her book “Prescription for Nutritional Healing.” As the name suggests, supplements are meant to supplement an already healthy diet and not to replace healthy foods altogether.

Every country has its own set of laws and regulations regarding the production and sales of supplements. For instance, ephedra is completely legal in Sweden but it requires a prescription in Germany and it is distributed only at the discretion of a pharmacist in the United States. Also, the supplement sales industry is highly controlled in certain places such as North America and companies need to pass through rigorous tests before mass production is permitted. The costly tests are not a problem for well-established companies but they make it difficult for less well-known manufacturers to enter into the local North American market. The strict regulations and consequently lack of product availability surrounding certain supplements forces consumers to look elsewhere for their supplements and this is the fuel on the fire for the global supplement market. In fact, the Asia-Pacific market, led primarily by China and India, makes up a huge share of the global supplement market and the share is estimated to continue to grow by 10.5% annually, right through until 2017.

One final reason for the global supplement boom is the vast increase in websites dedicated to selling supplements. Many of these companies will deliver worldwide, and this makes obtaining any supplement extremely easy and efficient. In addition, online supplement companies tend to offer better prices for their products than local stores do, adding an additional incentive to purchase supplements abroad.