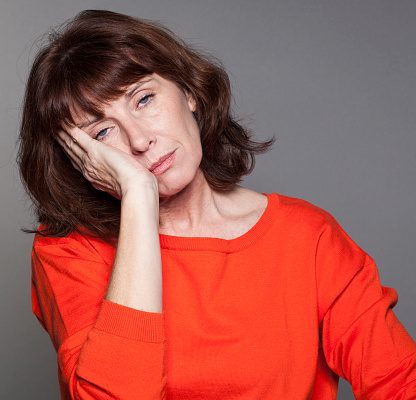 A migraine hangover, or migraine postdrome, can occur after you experience a migraine and could be almost as debilitating as the pain itself. Most people who suffer migraines will feel the postdrome almost immediately after the pain subsides, and symptoms can last for up to 48 hours. Continue reading to learn what a migraine hangover feels like, the symptoms associated with one, and how to treat or avoid them.

A migraine hangover can leave you feeling mentally drained and exhausted, with your head itself feeling dull and sore. Routine tasks can be extremely difficult and you may feel as though you are consistently fighting through a mental fog.

After the initial pain of your migraine, you may experience the following postdrome symptoms:

How to get rid of migraine postdrome

Working through the postdrome can be almost as difficult as dealing with the migraine itself. Ensure you look after yourself and get plenty of rest—just because you aren’t experiencing the intense pain anymore doesn’t mean you need to jump right back into the busyness of everyday life. Allow yourself to take a nap and say no to certain activities that may be emotionally or physically draining.
Also, try to avoid screens like computers, televisions, and cell phones, as these may worsen your symptoms. Some also have their own home remedies for migraine hangovers, including a glass of soda over ice, yoga, black coffee, a massage, or a hot shower using peppermint shampoo. These “cures” do not have empirical backing, but have been reported to work for certain individuals and may be worth a shot. If nothing else, ensure that you stay hydrated and drink plenty of fluids, and try an anti-inflammatory if you are experiencing pain.

Knowing your triggers and looking after yourself can help you avoid the worst of the postdrome period or help you avoid experiencing a severe migraine attack altogether. During the migraine hangover, ask for help from a close friend or loved one. Cooking can feel like a chore when you are overly tired and having someone bring you a few premade meals may make all the difference and allow you to get better rest.

If you are unable to take a day away from work and other daily obligations, try to ease your way back into your routine rather than attempting to make up for lost time. Take on a lighter workload if possible, and leave some of the household chores for another day in order to prevent triggering another migraine or prolonging the postdrome.

Related: Migraines linked to tears in neck arteries, may increase risk of stroke