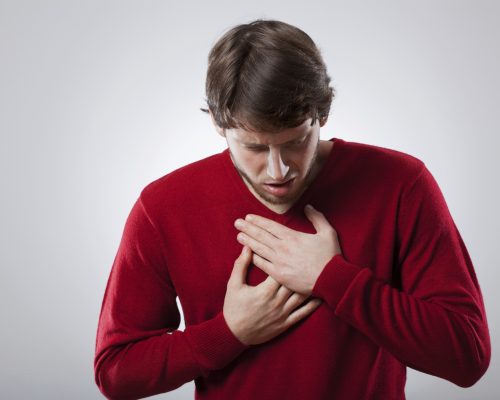 Gastroesophageal reflux disorder (GERD) and Barrett’s esophagus (BE) patients have higher rates of obstructive sleep apnea and poor sleep quality. Nearly 20 percent of Americans suffer from GERD, which is chronic heartburn or acid regurgitation. Numerous previous studies have explored the association between GERD and poor sleep quality and have found that GERD patients, on average, have worse sleep, including insomnia, sleep disruptions, and overall low quality of sleep.

Research has also shown that GERD is a factor for obstructive sleep apnea (OSA), which is a sleep disorder characterized by the stoppage of breathing throughout the night. GERD may contribute to sleep apnea by causing upper airway inflammation from occurring, but sleep apnea may lead to GERD, because it causes an increase in intra-thoracic pressure.

OSA and poor sleep quality more frequent in GERD, but not BE

To uncover the association between GERD, BE, and poor sleep, researchers conducted a case-controlled study with an ongoing cross-sectional study of BE risk factors. Eligible patients, who were scheduled for an elective upper endoscopy, were recruited. Patients eligible for a colonoscopy underwent an endoscopy along with a colonoscopy, too. Researchers also collected self-reported data with regards to GERD symptoms, sleep quality, and risk of sleep apnea along with the endoscopy findings.

The researchers found that obstructive sleep apnea cases were higher among GERD patients as opposed to Barrett’s esophagus patients, when compared to the controls. Poor sleep quality was also higher in GERD patients than BE patients. Even when other factors that can contribute to poor sleep – smoking, BMI, hypertension, to name a few – were accounted for, the rates of poor sleep were still higher in the GERD group than the BE group and the controls. 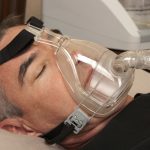 By working closely with your doctor – you may require two, one for GERD and a sleep specialist for sleep apnea – you can better control and treat both conditions.

Scleroderma is a gastroesophageal reflux disease (GERD) risk due to excess collagen in the esophagus. Scleroderma (systemic sclerosis) is a condition involving a group of diseases that result in the hardening of the skin and connective tissues. Typically, scleroderma affects just the skin, but in some individuals it can also affect structures of the body like blood vessels, causing them to harden. Continue reading…