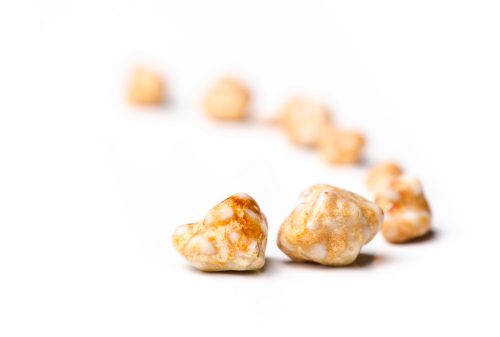 Gallstones and kidney stones share a common risk connection as well as symptoms. A gallstone is a hard lump that forms in the bile duct or gallbladder. When bile contains too much cholesterol or bilirubin, then gallstones are formed. Kidney stones, on the other hand, form when there is insufficient fluid in the body, so mineral deposits form together to make stones.

Difference between gallstones and kidney stones

Gallstones affect approximately 20 percent of women over 40 and eight percent of men. Kidney stones send roughly 1,000 American adults each year to the hospital. Kidney stones are referred to as one of the most painful experiences a person can undergo, but gallstones can go symptomless for many years. When symptoms do occur in gallstones, pain can also be excruciating and sudden but usually doesn’t last for very long. 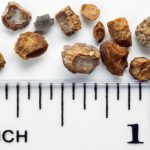 A study outlined that those who develop kidney stones have a higher risk of developing gallstones and vice versa. Obesity, diabetes and an unhealthy diet have been linked to the development of stones, but when researchers took those factors into consideration the association still remained.

Even though an association has been found, researchers are still puzzled about what links the two conditions because they have very difference causes – gallstones require cholesterol and kidney stones require minerals.

The researchers analyzed three different long-term studies of nurses and doctors who completed health and lifestyle questionnaires. More than 240,000 participants were followed for 14 to 24 years. Approximately 5,100 cases of kidney stones developed along with 18,500 cases of gallstones.

Although the association between the two conditions is still unclear, it’s important that individuals use preventative methods to reduce the risk of both.

As both gallstones and kidney stones have similar prevention methods, staying hydrated, eating well – reducing cholesterol – and exercising are all integral ways to lower your risk of both.