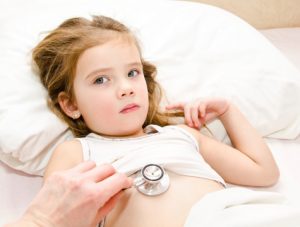 A new study has revealed that children with mild gastroenteritis who received diluted apple juice along with their beverage of choice experienced fewer treatment failures such as IV rehydration or hospitalization, compared to children given electrolyte maintenance solution.

The authors wrote, “The present study findings, derived from a larger and more heterogeneous population, confirmed via provincial registries, and conducted in an era when complicated episodes of gastroenteritis have become uncommon, may more accurately reflect the effect rehydration fluid choice has on unscheduled medical visits. In many high-income countries, the use of dilute apple juice and preferred fluids as desired may be an appropriate alternative to electrolyte maintenance fluids in children with mild gastroenteritis and minimal dehydration.”

Also, read Bel Marra Health’s article on Norovirus outbreak, most common cause of gastroenteritis in the U.S.