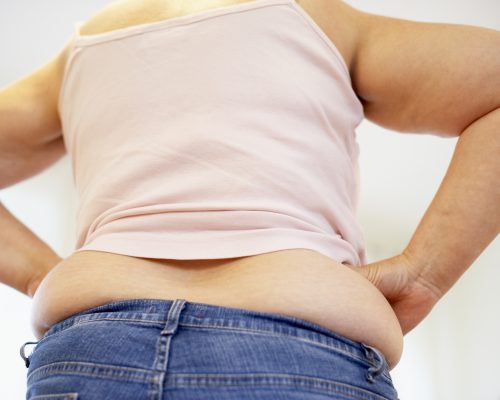 According to a new report by the Centers for Disease Control and Prevention, female obesity rates in the U.S. are on the rise. Obesity rates for men have remained steady.

Cynthia Ogden, an epidemiologist at the U.S. CDC’s National Center for Health Statistics, said, “Obesity remains a public health concern. Our study didn’t look at why, we just looked at the trends to see what was happening.”

Forty percent of American women and 35 percent of men were obese in 2013-2014, which reveals an increase in obesity rates among women and not among men.

Children, too, have high overweight and obesity rates, with 17 percent of American children being obese between 2011 and 2014, and almost six percent being extremely obese. Teenagers also demonstrate a slight increase in obesity rates.
Dr. David Katz, director of the Yale-Griffin Prevention Research Center and president of the American College of Lifestyle Medicine, said, “Given all the high-profile attention to the obesity epidemic in America, even by those in the White House, we might be surprised and appalled that, overall, obesity rates are rising, not falling, and that the best news in the mix is stabilization of alarmingly high rates in a few select groups.”

Despite the countless statements by the many experts warning the public about the dangers of obesity, the American culture continues to ignore the obvious detrimental impact of being overweight on health and continues to make money from it.

The researchers looked at data from national health surveys and saw a steady increase in obesity rates for men and women between 1980 and 2000. From 2003 to 2004, male obesity rates rose substantially, but women’s rates remained steady. There was no significant increase through 2012, but a major rise occurred in women between 2013 and 2014.

Katz suggests that American culture is partly to blame for the obesity epidemic. He added, “We continue to aggressively market [the] food and drink most implicated in obesity and chronic disease. We live in a culture where we know food is willfully engineered to be all but addictive, but express no outrage and take no action. We lament epidemic obesity even as we propagate it. We could fix this any time we decide we care enough about it to bother trying.”

Read more of the latest in Health News.