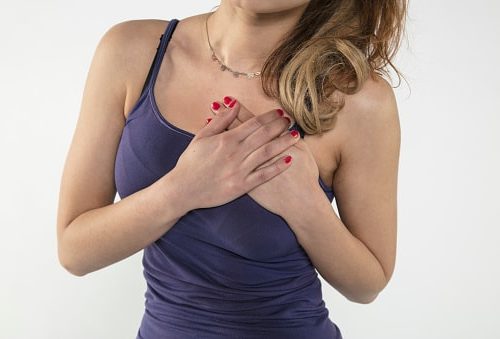 Heterozygous familial hypercholesterolemia (FH) is a medical condition that is passed down through genes. It is caused by elevated levels of cholesterol in the blood. A fairly common condition, it affects one in every 200 people from birth.

FH can result in early coronary heart disease, so patients are recommended to follow a healthy diet and undergo treatment between the ages of 8 and 10. It is still unknown, however, whether the risk of coronary heart disease remains after patients have been treated. To gather that data, a large population is required to be examined over a long period of follow up.

A new study attempted to do just that by examining the entire population of Norway that is genetically diagnosed with FH. By analyzing the data of the patients in the national health database, the researchers sought to determine the risk of cardiovascular diseases in patients with FH in comparison to the general population.

The study focused on the period of data collected between 2001 and 2009, at which time patients were given the option to repeal their inclusion in the database. All patients were informed of the study prior to its commencement through a written notice.

The results showed that FH patients suffered increased incidents of coronary heart disease and other cardiovascular events in comparison to the overall population of Norway. Interestingly, the researchers found that younger patients were at a higher risk of the cardiovascular events taking place. This was found in both male and female patients, reinforcing the fact that FH patients are at the highest risk level of mortality through coronary heart disease before the age of 40.

The study showed that many patients were diagnosed far too late, at a mean age of 32 years of age. As FH is a genetically inherited condition, patients can and should be diagnosed far earlier in life. Early identification of the condition is highly important for treatment to be prescribed and risk of coronary heart disease to be managed. The results of the study also showed that the majority of patients who suffered a mortality from coronary heart disease had been enduring treatment for approximately six years, indicating that the longer patients continue with treatment for FH, the higher their risk of a cardiovascular event is.

As the study progressed, the researchers noted a negative trend for the incidence rate of coronary heart disease in the male participants, but not in the women, meaning that female patients remain at risk for cardiovascular events as a result of FH for a longer period of time than men. The researchers feel that this places an emphasis on the need for special attention and pre-scanning in potential female FH patients in particular.