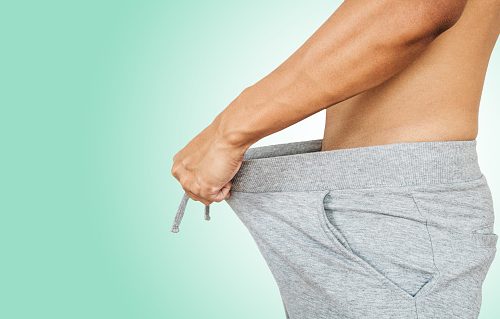 Erectile dysfunction is estimated to affect nearly 20 percent of adult men over the age of 20. The condition is characterized by the inability to maintain an erection for the length of time required to achieve sexual satisfaction.

A new study published in the American Heart Association’s journal Circulation has found that men with erectile dysfunction have an increased risk of heart attack, stroke, and sudden death as a result of cardiac dysfunction. Evidence behind the relationship between erectile dysfunction and cardiovascular events has been limited to this point, but both conditions have similar risk factors, including obesity, hypertension, smoking, diabetes, and metabolic syndrome.

The goal of this new study was to determine if erectile dysfunction was independently a risk factor for cardiovascular events, in lieu of the presence of the risk factors mentioned above, or if it is simply one of the many risk factors that contribute to a decline in heart health. The study included 1,900 men between the ages of 60 and 78. The follow-up period for the experiment was four years.

The results showed that the participants who experienced erectile dysfunction were twice as likely to develop heart attacks, cardiac arrests, sudden cardiac death, and strokes, both fatal and non-fatal. During the follow-up period, participants experienced a total of 115 fatal and non-fatal cardiac events, including heart attacks, stroke, cardiac arrests, and sudden cardiac deaths.

“Our results reveal that erectile dysfunction is, in and of itself, a potent predictor of cardiovascular risk,” says study senior investigator Michael Blaha. “Our findings suggest that clinicians should perform further targeted screenings in men with erectile dysfunction, regardless of other cardiac risk factors and should consider managing any other risk factors – such as high blood pressure or cholesterol – that much more aggressively.”

These findings go a long way in solidifying the evidence that erectile dysfunction is related to an increased risk of cardiovascular disease. Whether this is true for other sexual dysfunctions is yet to be determined and will require its own strain of research for full exploration.

For now, the researchers urge male patients to see their family doctor at the first sign of any risk for cardiovascular disease and want doctors to be aware that erectile dysfunction is concretely related to a decline in heart health.

“It is incredible how many men avoid the doctor and ignore early signs of cardiovascular disease, but present for the first time with a chief complaint of ED. This is a wonderful opportunity to identify otherwise undetected high-risk cases,” says Blaha.