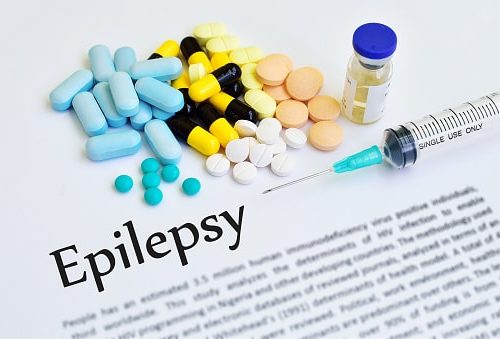 Over the past several decades, the treatment options for stroke patients have evolved to the point where the number of stroke survivors has increased by 68 percent. The two most effective treatments are intra-arterial therapies and intravenous thrombolysis. Both are reperfusion therapies, which allow blood flow to be restored through a blocked artery or vein.

What is still unknown is whether these treatment options are viable in the long term or if they contribute to certain complications of a stroke.

Epilepsy is one common complication of stroke. A new study has sought to determine whether the stroke therapies mentioned above are related to an increased risk of developing epilepsy after suffering a stroke.

The results of the study found that the type of treatment a patient is receiving was proportionally related to their risk of developing post-stroke seizures. In this study, post-stroke seizures were defined by the presence of seizures within two years from the time of the stroke. Previous research has shown that the highest risk period for developing seizures after a stroke is within the first year.

Patients being cared for in the stroke unit without reperfusion treatments, the control group, showed a two percent likelihood of developing epilepsy. The percentage of patients who developed post-stroke seizures from the participants who were treated with intra-arterial therapies only was 12.9 percent.

These results show that patients who are receiving only intra-arterial therapies or thrombolysis treatments are more likely to develop post-stroke seizures. The researchers behind the study feel that these patients could benefit from longer follow up times. Of all the participants, only 3.3 percent showed any post-stroke seizures at all, meaning the 12.5 percent and 5.8 percent of patients in the singular reperfusion treatment groups show a much greater prevalence for post-stroke seizures than the average patients.

This study is the first of its kind to examine reperfusion treatments in relation to post-stroke seizures beyond an acute period post-stroke and extending two years after the initial incidence of stroke. For this reason, the researchers recommend longer periods of follow up for patients who are at higher risk for developing epilepsy after a stroke, as these results show that the risks of seizures prevail well beyond the acute period after a stroke.