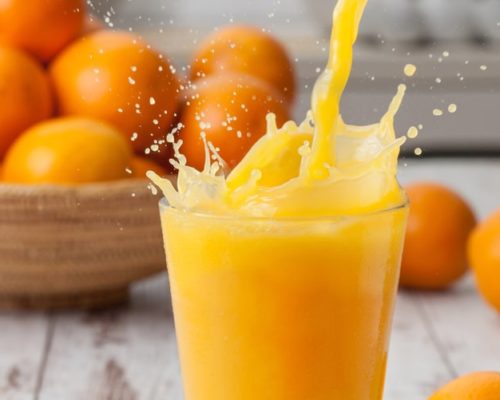 Sorry ladies, but the latest research findings on foods to eat to protect your memory was explicitly done on men. That doesn’t mean that you can’t benefit from these health foods anyways, it just means additional research is needed to determine if the same results hold true in women.
Researchers at Harvard T.H. Chan School of Public Health looked at over 27,000 men who completed surveys about foods they ate along with completing memory tests. The men were followed for 20 years.

Those who consumed high amounts of fruit also had a reduced risk of developing thinking skills.

Co-author of the study Changzheng Yuan explained, “One of the most important factors in this study is that we were able to research and track such a large group of men over a 20-year period of time, allowing for very telling results. Our studies provide further evidence dietary choices can be important to maintain your brain health.”

Adhering to a healthy diet generally suggests that a person also partakes in other healthy lifestyle habits. Therefore, the study did not prove cause and effect but indicates that living a healthy life may contribute to better memory outcomes.