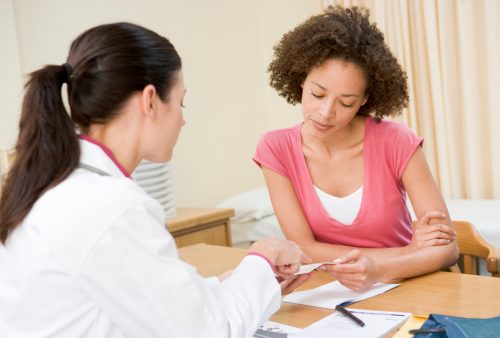 Beginning multiple sclerosis (MS) treatment as soon as the early symptoms appear may extend the time until a definitive diagnosis or a relapse. The study found that those who received early treatment intervention were one-third less likely to be diagnosed with multiple sclerosis, compared to patients with delayed treatment. Early symptoms include numbness and vision or balance problems.

Dr. Ludwig Kappos, the study author, said, “The surprise is that after 11 years, we were still able to detect a difference favoring early treatment, although the delay in starting treatment in the delayed treatment group was only 1.5 years on average. The most astonishing observation was that relapse rates remained lower in most of the years after both groups had equal access to treatment.”

The findings suggest that treatment for multiple sclerosis should begin as soon as the symptoms become present.