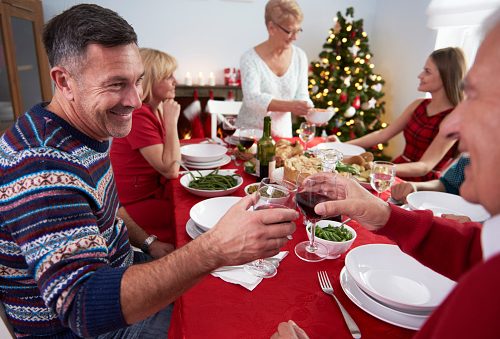 Researcher Dr. Sine Berntsen said, “The results of our study point towards a potential, positive association of moderate alcohol consumption on mortality in patients with Alzheimer’s disease.”

Participants were followed for three years and caregivers reported to researchers how much alcohol the patient consumed. During the three-year study 53 patients died.

Many of the participants consumed less than one beverage a day, and 17 percent consumed two to three drinks daily. Eight percent didn’t drink at all and four percent drank four or more alcoholic beverages a day.

One explanation for the findings is that moderate drinkers have large social networks, which is a known factor for a longer life expectancy.

The findings were published in BMJ Open.