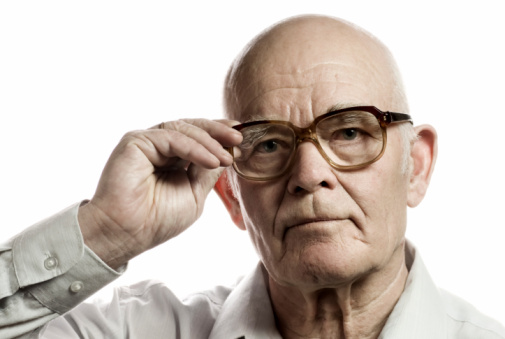 Glaucoma is an eye health problem that has become increasingly prevalent, and is one of the top causes of vision loss in America. Glaucoma occurs when a number of eye conditions begin to damage the optic nerve in the eye, often resulting in reduced vision due to the high pressure inside the eye. Because the disease is gradual, it can slowly creep up on its unsuspecting victims. Unfortunately, many people don’t notice it or are unaware of their eye health condition until it’s too late and the damage has already been done.

However, a brand new automated technology has been developed to screen for glaucoma. Not only is the test much quicker to use than the methods currently implemented, but it is proving to be much more accurate as well.

There are currently three methods used by ophthalmologists to detect signs of glaucoma:

The new method used in the recent study developed by Jun Cheng of Singapore’s A*STAR Institute for Infocomm Research, uses a simple computer algorithm to detect signs of glaucoma. Pictures are taken of the optic nerve, and the algorithm slices the picture into superpixels. Each superpixel is categorized as an optic disc or optic cup, as the measurements are taken to determine the cup-to-disc ratio (CDR). The CDR is used to detect signs of glaucoma, as the elongation of the optic nerve, which causes glaucoma, will alter the ratio.

More than 2,300 test images were taken for this study, and divided into superpixels using the algorithm designed by Jun Cheng. The images were analyzed by the algorithm, which took about 10 seconds to measure and determine the CDR. The algorithm proved to be more accurate in detecting glaucoma than any of the tests commonly used today.

What makes this technique so effective is that it is a simple technique in comparison to today’s available techniques. Anyone with a computer can use this new technique, and it can be made widely available almost immediately. It provides ophthalmologists with a way to detect glaucoma in its early stages, enabling them to treat the patients and prevent the disorder from worsening and causing vision loss.

The technique isn’t limited in its effectiveness to test eye health, but already Cheng has identified ways to improve it. The method of testing can be enhanced, ensuring that the technology can only get better as time passes.