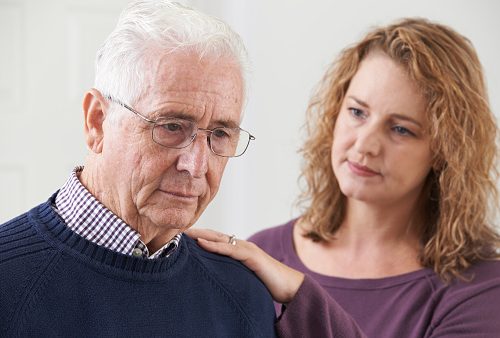 Although the exact cause of dementia and Alzheimer’s disease is unknown, there is mounting evidence to suggest that chronic conditions can increase a person’s risk of developing dementia.

In the latest study, researchers found that multiple chronic health conditions were associated with a higher risk of dementia or mild cognitive impairment (MCI).

The findings reveal that there is an association between chronic conditions and cognitive abilities. Senior author, Dr. Rosebud Roberts, said, “We were not able to investigate the specific mechanisms by which multi-morbidity contributes to cognitive impairment; however our findings are consistent with the hypothesis that multiple etiologies may contribute to late-life cognitive decline and thus emphasize the importance of prevention. They also emphasize that chronic diseases, once diagnosed, should be efficiently managed.”

An effective way to lower your risk of dementia is not simply managing chronic illnesses, but preventing them all together. Professor Kristine Yaffe from the University of California, San Francisco told Alzheimer’s Australia, “There is a growing body of evidence showing that other chronic diseases like heart disease, stroke and diabetes, as well as risk factors including depression, obesity and sleep, are associated with cognitive decline. Maximizing your brain health and managing your blood sugar, cholesterol levels, blood pressure and body weight can help reduce the risk of developing some of the most debilitating chronic diseases, including dementia.”

The latest findings were published in the Journal of American Geriatrics Society.