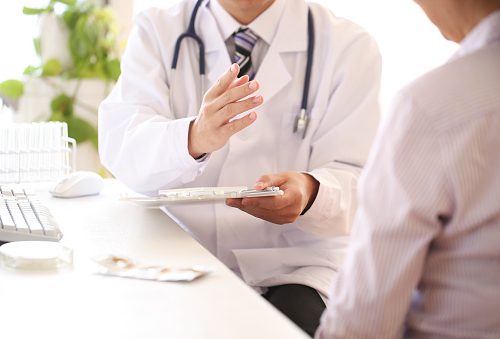 Researchers have reported nearly 41 million people globally have dementia. The number has grown from 35 million in 2009. Researchers estimate that every two decades the number of cases will double. By 2050 cases of dementia are targeted to reach 135 million.

Dementia is commonly thought to be a normal part of aging, but dementia does not have to be a result of simply getting older. Dementia is a condition which affects memory, thought process, behavior and the ability to perform everyday tasks. The World Health Organization (WHO) estimates that a case of dementia is diagnosed every four seconds worldwide. Dementia is a large economic burden on healthcare systems; the U.S. alone spends $604 billion annually, and this number is projected to rise to $1 trillion by 2050.

Additional statistics of dementia in 2015 reveal it is the only cause of death that is unpreventable, incurable and cannot be slowed down. It is also the sixth leading cause of death in America. Two-thirds of dementia cases occur in women and one in three seniors will die from it. Only 45 percent of individuals with Alzheimer’s disease – a form of dementia – are aware of their diagnosis as opposed to 90 percent awareness in cancer patients. The Alzheimer’s Association reports many doctors are fearful of providing individuals and their families with a diagnosis of dementia.

Not only is dementia difficult for the patient, but it can also put a large strain on the caregiver. Depending on the stage of dementia, caregivers may be responsible to bathe, dress and even feed the patient. Without proper support these added responsibilities can take an extensive toll on the caregiver.

For the best outcomes in regards to dementia, early diagnosis is essential. When dementia is diagnosed early, caregivers and doctors can work to optimize physical health, treat symptoms early and offer information and guidance for long-term care.

The WHO has made recommendations to help make dementia a higher health priority in order to reduce stigma and provide better care globally. Their suggestions include:

Dementia case numbers were noted in the World Alzheimer Report 2015 by the Alzheimer’s Disease International.