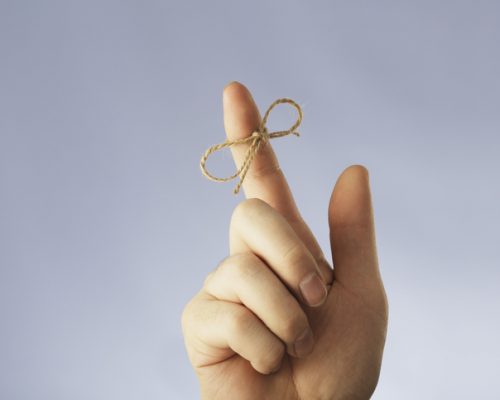 The results go hand in hand with the claims by many patients who report memory lapses and difficulty concentrating. The study also revealed that Crohn’s patients have greater depression scores and poorer sleep quality ratings.

Lead researcher Dr. Daniel van Langenberg said, “These results reinforce the notion that Crohn’s has a wide range of multisystemic consequences, with the impact of the disease affecting patients not only within but well beyond the digestive tract. The findings appear consistent with experiments that have shown that bowel inflammation results in an upregulation of inflammatory hippocampus activity in the brain. This, in turn, might account for the slower response times that were observed in the study.”

Professor Gigi Veereman, and expert in inflammatory bowel diseases, added, “This research highlights the need for regular interventions with multidisciplinary IBD teams to address the wide issues that are presented with Crohn’s disease. This will enable a greater understanding of this complex condition and, therefore, improve the service and care offered to each patient.”

The effectiveness of a mindfulness-based stress reduction (MBSR) program for IBD patients was evaluated in a study involving 60 adult patients with IBD – either Crohn’s or colitis. The MBSR program consisted of eight weeks of group sessions and one daylong event led by an experienced instructor. The program had guided meditations, exercises for enhanced mindfulness, group discussions to overcome challenges, and encouragement to practice meditation at home.

Thirty-three patients agreed to be in the program and 27 completed it. Ratings of mental health, quality of life, and mindfulness were compared with those who did not participate in the program.

Anxiety and depression were greatly reduced in the MBSR program participants. Their physical and psychological quality of life also improved.

After six months, the MBSR group still saw a decline in depression and anxiety and improvement in their quality of life. The patients from the MBSR group were highly satisfied with the program.

Psychological distress, such as depression, anxiety, and poor quality of life, can have a negative impact on IBD symptoms and make them worse.

Previous research has shown benefits of MBSR on other illnesses, but there is still limited research on the subject.

Other alternative remedies for Crohn’s disease and inflammatory bowel disease include:

Many of these tactics can help reduce stress, which is a known factor that can worsen Crohn’s disease and IBD. Reducing stress is important in treatment of any illness as it has been shown to contribute to worsened health outcomes.

Along with your conventional medical treatment set out by your doctor, you may also choose to complement it with some of these alternative therapies, too.