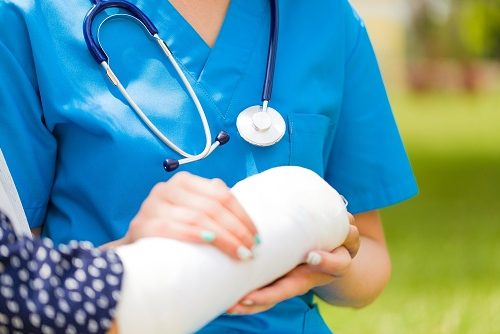 Medications are intended to help treat ailments, but in the case of osteoporosis, a common drug used to treat it actually increases the risk of bone fractures. Scientists are now warning that drugs claiming to strengthen bones actually have the opposite effect.

The drug in question is known as a bisphosphonate. Researchers found that patients taking this class of drugs over five years have altered bone composition, causing them to become more brittle, increasing the risk of fractures.

The study included 50 women aged 65 to 93 who were taking bisphosphonates. These drugs are intended to reduce the risk of fractures, as they cause bones to become more mineralized and harder. But the latest findings may alter the way that doctors treat patients with osteoporosis.

Study author Professor Eve Donnelly from Cornell University in New York said: ‘It’s kind of a double-edged sword. It’s extremely good to prevent bone loss but the drugs will also slow this natural process — which allows turnover. That’s one of the cautions I’d like to impart. What we have observed is really the result of long-term treatment.”

Bisphosphonates are recommended to be taken for between three to five years. Experts suggest patients should be re-evaluated after five years to determine if continuing them is safe. Some of the volunteers in the study were taking these drugs for up to eight years.


The participants were split into five groups based on fractures and bisphosphonate use.

A biopsy analysis occurred of the outer layer of the thigh bone, which researchers found to be more mineralized and harder. Current estimates of thigh breakages among bisphosphonate users is estimated to be between 10 in 10,000. Currently, the benefits of these drugs outweigh the risk. One study estimated that for every 100 fractures the drug prevented, it caused one.

On the other hand, the use of these drugs has been linked to a painful and disfiguring jaw condition along with a higher risk of vision problems.

Related: Osteoporosis: Causes, symptoms, diagnostic tests, and how to treat