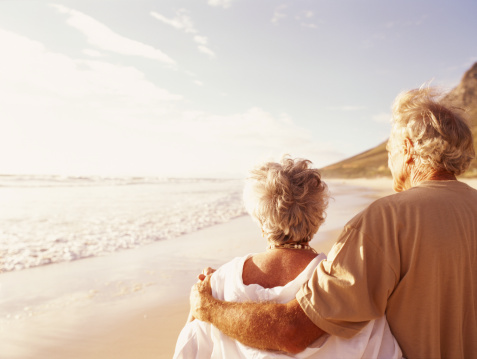 Researchers from Rutgers University have found that cognitive decline in seniors is far more rapid if they have low vitamin D levels as opposed to seniors with adequate levels of vitamin D.

Vitamin D is known for its role in bone health, its primary source is sun exposure and secondary sources are some foods. Previous research has found that vitamin D levels can have an impact on the brain and cognitive function.

The latest findings were conducted between 2002 and 2010. The study used 382 individuals who were assessed for their vitamin D levels and cognitive abilities annually over the course of five years. They ranged in age from 60 to 90 years old.

Among the group there were individuals with normal cognitive function as well as mild cognitive loss and dementia. Previous research on vitamin D and cognitive ability was primarily focused on one race – this study was racially and ethnically diverse. 61 percent of participants were deemed to have low vitamin D levels. Although individuals with darker skin were found to have lower vitamin D levels, researchers determined that faster cognitive decline occurred regardless of race and ethnicity.

Miller concluded, “This will give us the additional information that we need to help determine whether vitamin D supplements can be used to slow the rate of cognitive decline and prevent dementia in older adults.”

The findings were published in the Journal of the American Medical Association-Neurology.