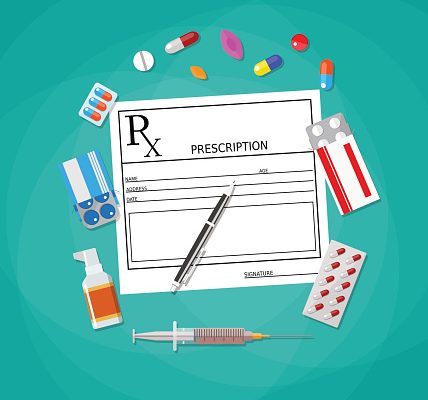 Having high cholesterol can be quite bothersome. Having to continually watch what you eat and remembering to always take your medicine can be a pain. Oftentimes, the most commonly prescribed medication are statins, which unfortunately come with a whole bunch of side effects such as muscle aches, weakness, and flushing of the skin. However, a new treatment for high cholesterol may be closer to realization than we might think. Findings from the largest trial to test the safety and effectiveness of a new kind of therapy involving the technique of RNA Interference (RNAi) called Inclisiran has shown promising results. It essentially “switches off” the genes responsible for elevated cholesterol.

The trial, conducted by researchers at the Imperial College London, has proposed a twice a year treatment for high cholesterol that could be given safely with or without statins, depending on the patient’s needs.

“These initial results are hugely exciting for patients and clinicians,” said Professor Kausik Ray, lead author of the study from the School of Public Health at Imperial.

Researchers are hopeful that this new therapy, being safe, easy to take, and versatile, will prove itself to be a sustained method for lowering cholesterol levels and, by extension, reduce the risk of cardiovascular disease, heart attacks, and stroke.

The main culprit leading to cardiovascular disease and blood vessel blockage, which causes heart attacks and strokes, is an elevation of LDL cholesterol found in the bloodstream. While statins have been more or less the mainstay for treatment of high cholesterol (while also combined with proper diet and exercise), it has to be taken consistently for it to be effective.

Inclisiran injections twice a year have been proven effective in reducing cholesterol levels in phase two clinical trials. In this study, researchers gave 497 patients with high cholesterol and high-risk cardiovascular disease either Inclisiran at varying doses of a placebo. Of the 497 patients, about 79 percent of them were already taking statin therapy and 31 percent were taking ezetimibe (an alternative cholesterol treatment). Participants were recruited from the UK, Canada, USA, Netherlands, and Germany, and anyone taking monoclonal antibodies to lower cholesterol was excluded from the study.

These results are extremely promising, as cholesterol levels remained lower for at least eight months and no extra side effects were seen when compared to the placebo group. However, the study still needs to follow up with patients further down the line to fully assess if this treatment is truly as amazing as it appears.