Home » Heart Health » Cholesterol » Why cholesterol is actually good for you 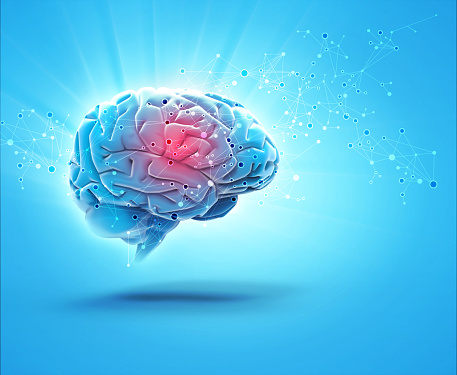 Time and again you’re told that cholesterol is bad for you because it increases your risk of heart attack or stroke. But while there is no doubt about the harmful effects of cholesterol, it seems that this health enemy can also be a friend. In fact, our body needs cholesterol to function – in particular, researchers found that cholesterol can benefit brain health.

A new study found that cholesterol helps promote brain activity, while diabetes may reduce cholesterol levels in the brain. The study lends way to help further explain why diabetic patients are at a higher risk for Alzheimer’s disease.

There has been much research on the role of cholesterol in the brain and Alzheimer’s disease, due to the fact that a mutation in a cholesterol-carrying protein – APOE – is a strong genetic risk factor for Alzheimer’s.

Most of brain cholesterol is thought to be produced by astrocytes, a class of supporting brain cells. For the study, the researchers created a mouse model where SREBP2, the main regulator of cholesterol synthesis, was absent. Compared to normal rodents, the mice in the study had very small brains and displayed a variety of behavioral abnormalities. They had difficulty learning and remembering, and couldn’t complete simple tasks like building a nest. Some of these deviations resembled Alzheimer’s disease in mice, with the exception that they were much more severe.

The mice also displayed changes in overall metabolism as a result of which they burned more calories and lost more weight.

The researchers speculate that cholesterol could be a mediator in diabetes and Alzheimer’s disease pathology.
Diabetics are usually prescribed statins for lowering their cholesterol levels and protecting their hearts, but blood cholesterol usually doesn’t cross into the brain, and cholesterol metabolism in the brain is very different.

The present study demonstrates how research in one area of biomedicine can add to the knowledge in another area. Case in point, Alzheimer’s disease wasn’t the study’s objective originally, as the researchers were exploring the impact of diabetes on the brain.

While further research is required to examine the effects of cholesterol in the brains, at the end of the day, it may not be as bad as we think it is. Cholesterol levels should still be closely monitored for the health of your heart, but it is interesting to see what future studies can reveal about cholesterol and the brain health.

Related: Cholesterol levels continue to decline in the U.S.