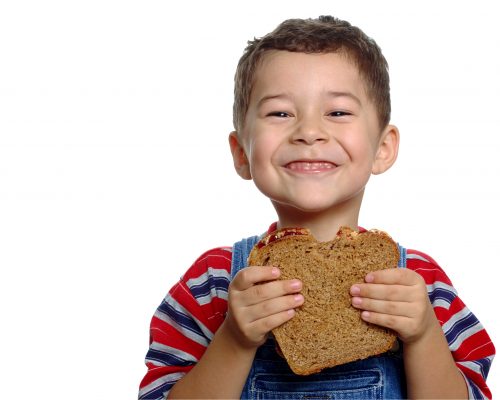 A new study has found that the risk of celiac disease may be determined by one’s birth date and region. Celiac disease is a condition characterized by hypersensitivity to gluten, meaning, the affected individuals cannot digest it. Gluten intolerance is manifested through gastrointestinal symptoms such as abdominal pain, bloating, and diarrhea.

The study looked at nearly two million children born in Sweden, of which nearly 6,600 were diagnosed with celiac disease before age 15.

The researchers wrote, “One hypothesis for increased (celiac disease) risk and spring/summer birth is that those infants are more likely to be weaned and introduced to gluten during autumn/winter, a time characterized by exposure to seasonal viral infections.”

The researchers are unsure why birth time and location may affect celiac risk, but they speculate that viral infections and vitamin D levels may play a role. Further research is required to explore their theories.