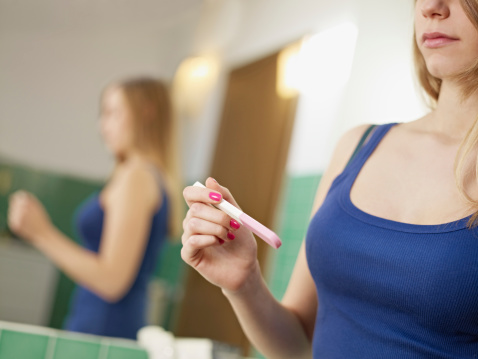 On the other hand, the researchers observed that infertility rates were 41 percent higher among celiac disease patients aged 25 to 29 compared to women without the disease. Dr. Dhalwani explained, “It is important to recognize that this represented only a very small increase in the number of women consulting with fertility problems — if we followed women between ages 25-29 years over a one-year period, presentation with fertility problems would occur in one of every 100 women without celiac disease, but in 1.5 of every 100 women with celiac disease. The fact that this increase was not seen in women of the same age with undiagnosed celiac disease indicates that it is unlikely to represent a biological impact of the condition on fertility. It may instead be related to heightened concern that may prompt earlier consultation if women experience delays in conception. This does, however, warrant further assessment.”

Previous studies that showed a link between infertility and celiac disease were quite small. This is the largest study of its kind, as it followed women for over 20 years.

Further research is required in order to determine the mechanisms behind celiac disease and pregnancy complications.