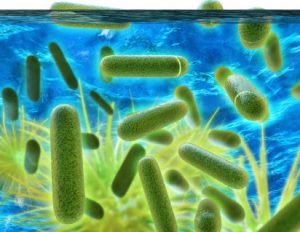 If you aren’t familiar with Legionnaire’s disease, let us explain what is it, the symptoms and causes of it and how you can prevent catching it.

What is Legionnaire’s disease?

The primary cause of Legionnaire’s disease is a bacterium called legionella pneumophila. The bacteria, when outdoors, can thrive in soil and water and will rarely lead to an infection. Indoors, on the other hand, the bacteria can spread and multiply, mainly in water systems like AC units, mist sprayers and hot tubs. Although Legionnaire’s has the potential to infect a person in their home, most cases occur in larger building settings as the bacteria can grow and spread rapidly.

There are many ways which the bacteria can travel and infect people. Outbreaks of Legionnaire’s disease can occur due to: 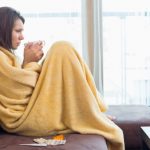 Typically Legionnaire’s disease affects the lungs, but it can affect wounds and their ability to heal and even affect the heart.

In order to prevent Legionnaire disease, it’s important to lower the risk factors which make you more inclined to develop it. Support a healthy immune system and stop smoking as your first line of defense.

Because outbreaks of Legionnaire’s disease commonly occur in larger building settings, it’s up to the owners of the establishment to ensure proper cleaning practices are being carried out in the building, especially where water runs.

According to the department’s investigations, thirty-one cases have been reported since July 10. These include two fatal cases reported in patients with Legionnaires’ disease. Health officials in the Bronx area are actively investigating these deaths and their relationship to the outbreak. Continue reading…

Prevent pneumonia to avoid these complications

Pneumonia is a leading cause of hospitalization and death among adults in the United States. When people think of pneumonia they often associate it with bacteria, but it turns out that viruses are more often to blame. Unfortunately, neither viruses nor bacteria are being detected in the majority of hospital patients according to a study by the CDC. Continue reading…