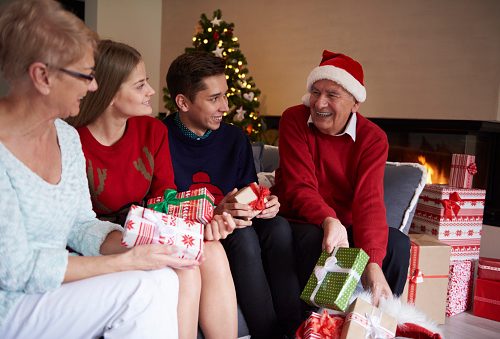 The researchers also analyzed data from 186 seniors with high blood pressure from a U.S. study and found that the more money seniors spent on others, the lower their blood pressure was two years later.

“We find again evidence that spending money on others seems to be linked to greater heart health in this totally different sample,” Whillans added.

The researchers found that giving to others offers protective elements against stress, which can have positive results on blood pressure. Those who received the highest benefits were those who spent money on people who were closest to them. Further research aims to explore the health benefits of donating and charity.

The findings are published in Health Psychology.