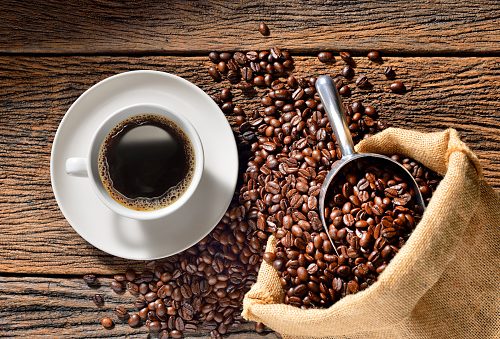 Recovering from surgery can be the most difficult part of any operation. It often requires patients to adhere to strict guidelines of what they can and can’t do to help improve the healing process. This often includes getting an adequate amount of sleep, but this can be quite difficult for those who have undergone surgery, often increasing the risk of several chronic health problems.

A new study aims to understand the role sleep plays in the perception of pain following surgery.

Lack of sleep is common after surgery

It is known that postoperative pain can be a distressing issue for many patients and can often limit the amount of sleep they obtain. Many physicians know that poor sleep can often prolong and worsen postoperative pain, making treatment quite challenging.

It is this relationship that the researchers wanted to explore. They wanted to identify any treatments or interventions that would help promote sleep during post-surgery recovery.

They did this by analyzing the effect of a common stimulant, caffeine. While commonly known for keeping us awake, it actually works by blocking a substance in the brain called adenosine, which is an endogenous sleep inducer.

This was needed to help identify which brain mechanisms play a role in disturbed sleep and increased pain.


“The effect of sleep deprivation on pain sensitivity in operated and intact rats was virtually eliminated by pharmacologically blocking the action of adenosine in a brain region in the anterior hypothalamus known to regulate sleep, which is connected to major pain-related areas,” said Giancarlo Vanini, MD., a research assistant professor in the Department of Anesthesiology at Michigan Medicine and senior author of the study.

It was found that caffeine helped to mitigate extended wakefulness periods prior to surgery, significantly improving postoperative pain behaviors and recovery times. It is thought that caffeine effectively blocked the effect sleep deprivation had on pain sensitivity in rats by blocking the actions of adenosine in the regions of the brain—the anterior hypothalamus—connected to sleep and pain.

However, it was found that only rats that were sleep deprived before surgery saw an improvement in pain after using caffeine.

“These results are relevant because sleep disorders and insufficient sleep are highly prevalent problems in our society. Additionally, often times patients travel long distances during the night or early morning before being admitted into the hospital for elective surgery. In one way or another, most patients do not get adequate sleep before surgery,” Vanini says.

The researchers hope their study will help significantly improve postoperative pain management in the clinical setting, with caffeine use being able to effectively reduce pain in post-surgery individuals.

The benefits of drinking coffee you didn’t know