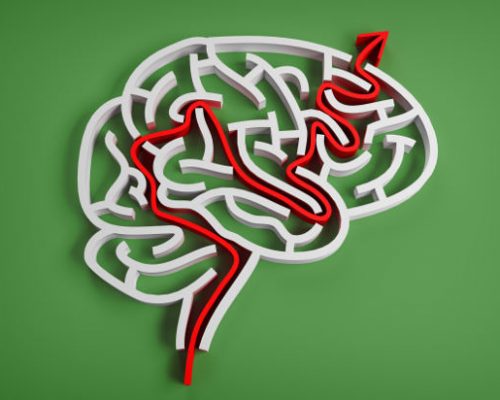 Brain training games may be effective for treating nerve damage caused by chemotherapy, according to a new study. Ninety-six percent of cancer patients undergoing chemotherapy experience chronic chemotherapy-induced peripheral neuropathy (CIPN) within the first month of beginning treatment. This condition causes symptoms such as burning, tingling, pain, loss of feeling, and most commonly occurs in the arms and legs. There is currently only one medication available for treating CIPN and it can cause unwanted side effects like muscle aches and nausea, meaning this new research could be integral in treating the majority of patients with this condition without the inclusion of adverse side effects.

To test the efficacy of brain training—specifically neurofeedback—researchers recruited 71 cancer patients who had recently completed chemotherapy and had developed CIPN. These patients were split into groups, with the first taking part in computer-based brain training. The training consisted of 20 sessions where participants played a computer game that was developed to modify activity in the brain regions found to influence CIPN symptoms. The second group did not participate in any form of brain training.

After the completion of the study, significant declines in CIPN symptoms were reported by those who underwent the neurofeedback training in comparison to those who did not. Assistant professor in the Division of Cancer Medicine at the University of Texas MD Anderson Cancer Center, Sarah Prinsloo, led the study and commented: “We observed clinically and statistically significant reductions in peripheral neuropathy following neurofeedback techniques. This research suggests that neurofeedback may be a valuable approach to reduce neuropathy symptoms and their impact on daily activities.”
These results show that neurofeedback and brain training may be an effective alternative to the existing drug treatment available for managing the symptoms of CIPN. Prinsloo also spoke to the benefits of neurofeedback, stating, “Neurofeedback has no known negative side effects, and can be used in combinations with other treatments and is reasonably cost-effective.” A non-pharmaceutical intervention method like brain training could be especially appealing for cancer patients as they often have an existing drug regimen that requires constant management.

Related: Depression and cognitive ability can be improved with speed training in elderly