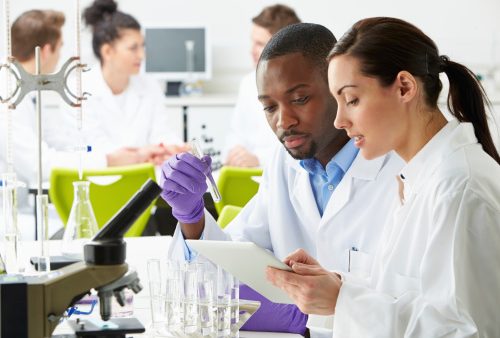 Until very recently tau tangles in the brain were associated with Alzheimer’s disease, but now a recent study out of Australia links tangle buildup in the brain to type-2 diabetes. According to the author of the study Dr. Velandai Srikanth, who is also an associate professor and specialist senior geriatrician at Monash University in Melbourne, diabetes may be linked to the buildup of “tangles” in the brain, separate from Alzheimer’s disease.

The details of the study are available in the journal Neurology.

For the study, the team used data from the U.S. Alzheimer’s Disease Neuroimaging Initiative. The researchers analyzed the relationship between type-2 diabetes and the loss of brain cells and their connections. They also analyzed the levels of beta-amyloid and tangles of protein in the spinal fluid of the 816 participants (average age 74).

A principal feature of Alzheimer’s disease, Beta-amyloids are plaques that form on the brain tissue. When the cellular filaments that hold the neuron in its proper shape twist abnormally, they form tangles. The abnormal twisting is caused by an irregular protein called tau. That’s why they are normally called tau tangles.

The aim of the study was to determine how diseases like diabetes effect brain-cell death directly or indirectly. Of the 816 participants analyzed in the study, 397 suffered from early cognitive impairment (MCI), 191 were diagnosed with Alzheimer’s disease, and the remaining 228 had no memory issues. And among all these people 124 were diabetic.

The results showed that on average, the participants with diabetes had 16 picograms per milliliter greater levels of the tau protein in the spinal and brain fluid, whether they had been diagnosed with dementia or not. The study also reveals that greater levels of tau in spinal fluid may reflect a greater buildup of neurofibrillary tangles in the brain. Dr. Srikanth believes that these tangles may, in the long run, play a role in brain-cell death and the development of dementia.

The study also found that diabetes was linked to a reduced thickness of the cortex – the layer of the brain with most nerve cells. In the diabetic participants the cortical tissue was an average of 0.03 millimeters less than in the non-diabetic participants. And this was not taking into consideration dementia as a result of Alzheimer’s, or MCI or even the presence of thinking and memory problems.

From all the evidence collected in the study, the researchers came to the conclusion that people with type-2 diabetes have double the risk of developing Alzheimer’s disease.

However, it is to be noted that the study does not determine a cause-and-effect relationship between diabetes and brain tangles as the study looked at participants’ data at only one point in time.