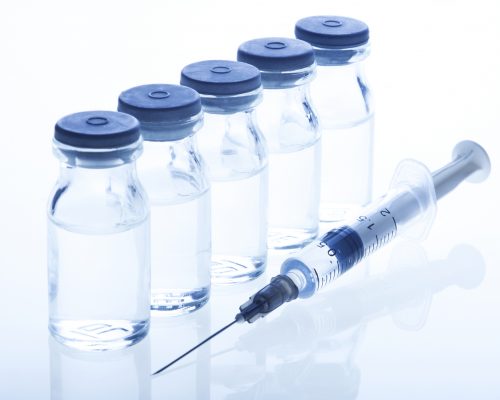 The Food and Drug Administration (FDA) approved the use of Botox to treat the overactive bladder condition in adults. The treatment involves injecting small doses of Botox into the bladder muscles using a small instrument inserted through the urethra. Once Botox is injected, it blocks the release of the chemicals that cause muscle spasms, thus bringing on temporary muscle paralysis.

This way, the injection of Botox causes the bladder muscles to relax, increasing the amount of urine the bladder can store. The procedure usually only takes about 20 minutes, and most patients can go home the same day of the treatment. Botox is injected under anesthesia, so the procedure usually doesn’t involve any pain. Patients start to notice an improvement in symptoms approximately seven days after the procedure, and the results last anywhere from nine months to one year.

“Today’s approval provides an important additional treatment option for patients with overactive bladder, a condition that affects an estimated 33 million men and women in the United States,” said Dr. Hylton V. Joffe, director of the Division of Reproductive and Urologic Products at the FDA’s Center for Drug Evaluation and Research.

So if you’re struggling with bladder control, or lack thereof, and all tried and true treatments fail, perhaps this simple procedure may be just the answer you are looking for.

For the study, female participants received either oral medications or Botox injections to treat their urinary incontinence. After six months, both treatment groups reported improvements in their symptoms.

Susan F. Meikle, senior author, said, “This is the first study to compare the effectiveness of Botox treatments to oral medication. Previously, Botox was reserved for women who had tried oral medications but found them ineffective. Because we included some women who had not been treated with oral medication before, these results suggest that Botox could be discussed as an option for first line treatment.”

Bladder and urinary tract health: Effects of aging and incontinence