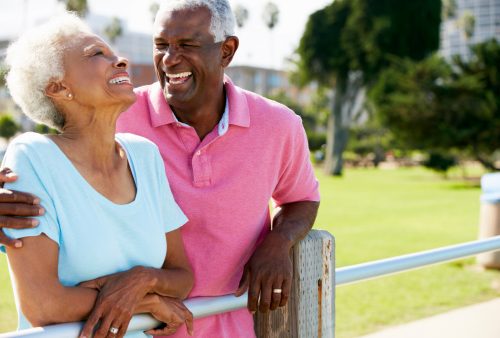 It’s the secret to treating everything from autism to Alzheimer’s disease, and warding off cancer, heart disease and dementia. But you likely don’t know much about it – if at all.

Dubbed the “mother of all antioxidants,” glutathione is considered to be a critical, life-giving molecule. Our ability to produce and maintain a high level of glutathione is vital in the improvement of our immune system, the prevention of diseases, the recovery from chronic illnesses, and the maintenance of our physical and mental health.

In 2002, researchers at the University of Louisiana found that high blood glutathione levels were linked to the superior health of women between the ages of 60 and 103. Conversely, lower levels of the same were associated with elderly subjects and patients with chronic diseases. The results of their study were “provocative,” researchers acknowledged in their report. Today, scientists no longer attribute maladies to the ill-defined condition of aging, itself, rather low glutathione levels.

The body naturally produces and recycles its own glutathione, combining the amino acids, cysteine, glycine and glutamine. Younger, healthier people tend to have the highest levels of the simple molecule. But glutathione is depleted by aging, poor diet, toxins, medications, stress and trauma, not to mention infections and radiation.

After all, as a species, we evolved well before more than 80,000 toxic industrial chemicals and electromagnetic radiation were released into the environment.

RELATED READING: Common Medical Practices May Be Bad For Your Health

But if you’re older, you can still optimize glutathione levels in your body, potentially living much longer.

First, you can exercise. Physical activity is known to boost glutathione together with your immune system, as well as improve detoxification and enhance your body’s antioxidants. Just start by exercising vigorously for at least 30 minutes every day. You can jog, walk or play your favorite sport. Equally beneficial is completing strength training for at least 20 minutes, three times per week.

An additional strategy is taking glutathione-supporting supplements together with your multivitamins and fish oil. Ingredients to look for include:

*n-acetyl-cysteine, which has been used to help treat people with asthma, lung disease and those with life-threatening liver failure

*antioxidants, including vitamins C and E

*methylation nutrients – perhaps most critically, such as folate and vitamins B6 and B12. Methylation keeps the body producing and recycling glutathione, the two most important biochemical functions in your entire body.